As a reputable property developer, Aristo Developers has been recognized for its high-level, quality product by a plethora of local and international organizations.  Having been acknowledged by the International Finance Magazine as “Best Real Estate Cyprus Developer 2016” in terms of innovation and performance, and receiving the accolade for “Best Cyprus Property 2017” by the European Property Awards, Aristo Developers was also the first “CLASS A” property and construction developer in Cyprus to be endorsed by the International Standards Organisation (ISO 9001) for quality.

Having delivered infrastructure throughout Cyprus and Greece for over three decades, Aristo Developers assures its services are built on the cornerstones of quality, service and commitment.  Our successful performance is supported by an extensive client base, and our ability to guarantee delivery dates and title deeds.

With over 265 island wide developments, and 32 new projects currently in the market, Aristo Developers is also the pioneering force behind large-scale investments, such as the Venus Rock Golf Resort, Kings Avenue Mall and the International School of Paphos. 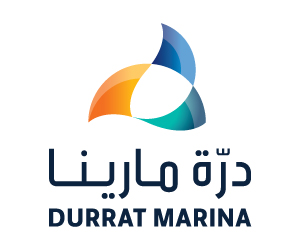 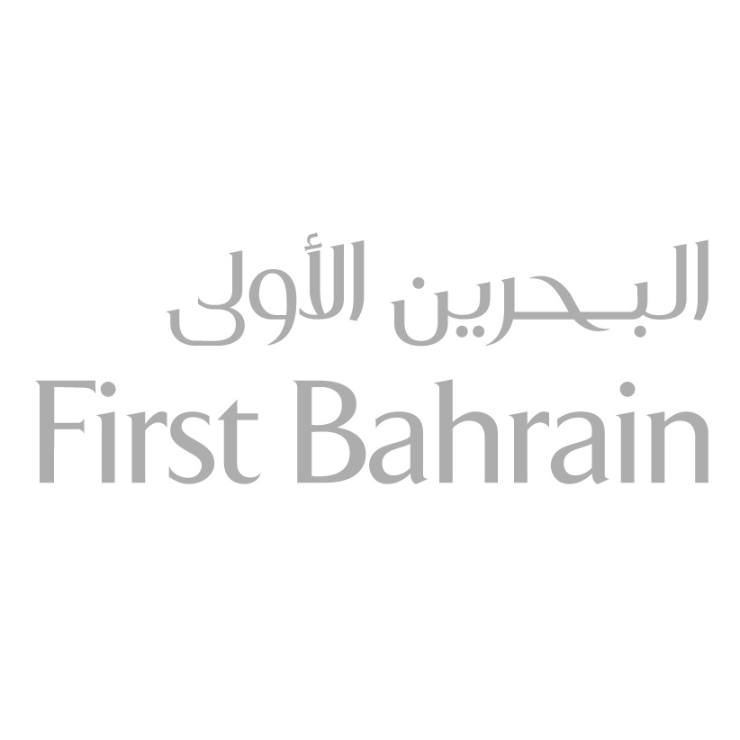 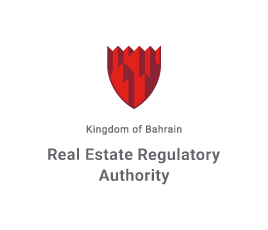 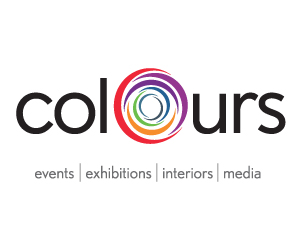 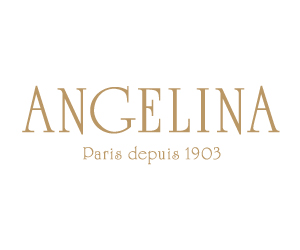 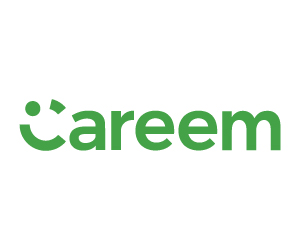